By Chris MarkerAugust 5, 2021No Comments 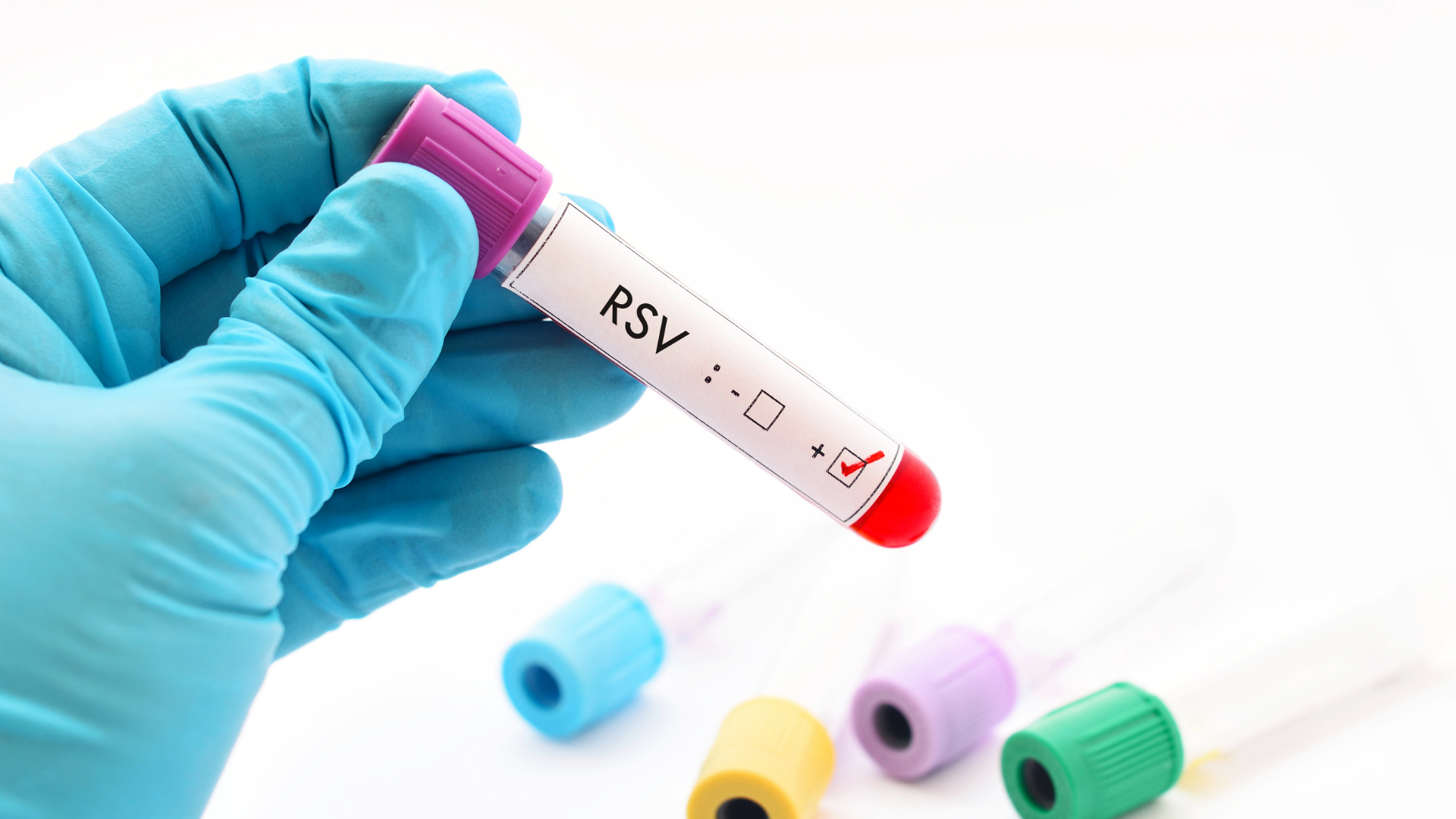 Some hospitals in Southern states are reporting a rise in infant hospitalizations due to respiratory syncytial virus, or RSV.

As the coronavirus pandemic continues, doctors are now warning about another respiratory disease spreading among infants and young children.

The Centers for Disease Control and Prevention issued a health advisory last month that respiratory syncytial virus, or RSV, is unexpectedly spreading in Southern states. RSV, which usually spikes during winter, can cause severe illness in kids and older adults and kills up to 500 children under age 5 each year.

“My speculation is that because we suppressed its normal circulation time during the winter, it’s sort of making up for lost time now,” said Dr. Claudette Poole, a pediatric infectious diseases physician at Children’s of Alabama in Birmingham, which has recently experienced a rise in infant hospitalizations due to RSV.

In most people, RSV causes a common cold and can be treated at home. But for infants, young children and older people, RSV can be more severe and lead to bronchiolitis and pneumonia.

“Every year, we will see children ending up hospitalized due to RSV,” said Poole, who is also a professor at the University of Alabama at Birmingham School of Medicine. “The volume of cases that we’re seeing right now is what we expect to see in December, January.”

Because of pandemic precautions and social distancing, doctors did not see the typical spike in RSV cases in the U.S. last winter.

“There weren’t as many children in daycare because many parents were out of work or working from home,” said Dr. Sean McTigue, interim chief of the division of pediatric infectious diseases at University of Kentucky HealthCare. “There were many more people who their children were being watched in situations where they weren’t quite as congregated together with other kids.”

Similar to coronavirus and influenza, RSV spreads through respiratory droplets in the air when a person coughs or sneezes and on surfaces, but it’s much more likely than Covid-19 to linger on skin and other surfaces including toys, which can also be a source of transmission.

In New Orleans, Dr. Diana Peterson, a pediatrician at Ochsner Hospital for Children, has seen an uptick in patients with RSV. In one recent week, three infants had been hospitalized on oxygen, although most of the young patients with coughs and fever were able to be treated at home, she said.

For a child with diagnosed RSV, Peterson advises parents to monitor their breathing.

Almost all children get an RSV infection by age 2, but very young babies and children with underlying lung conditions or weakened immune systems are especially vulnerable, according to the CDC.

Because RSV and Covid-19 have similar symptoms, McTigue said it’s important to also test for Covid-19.

“Whenever you’re seeing any respiratory virus at this point, you have to consider Covid as a possibility,” McTigue said.

Peterson wants parents to be aware that RSV is spreading at an unusual time and said infants and children with underlying illnesses should be closely monitored.

“We usually talk about RSV in the winter, but we need to be on the lookout now, even in the summer,” she said.