Pfizer Gets $1.95 Billion to Produce Coronavirus Vaccine by Year’s End 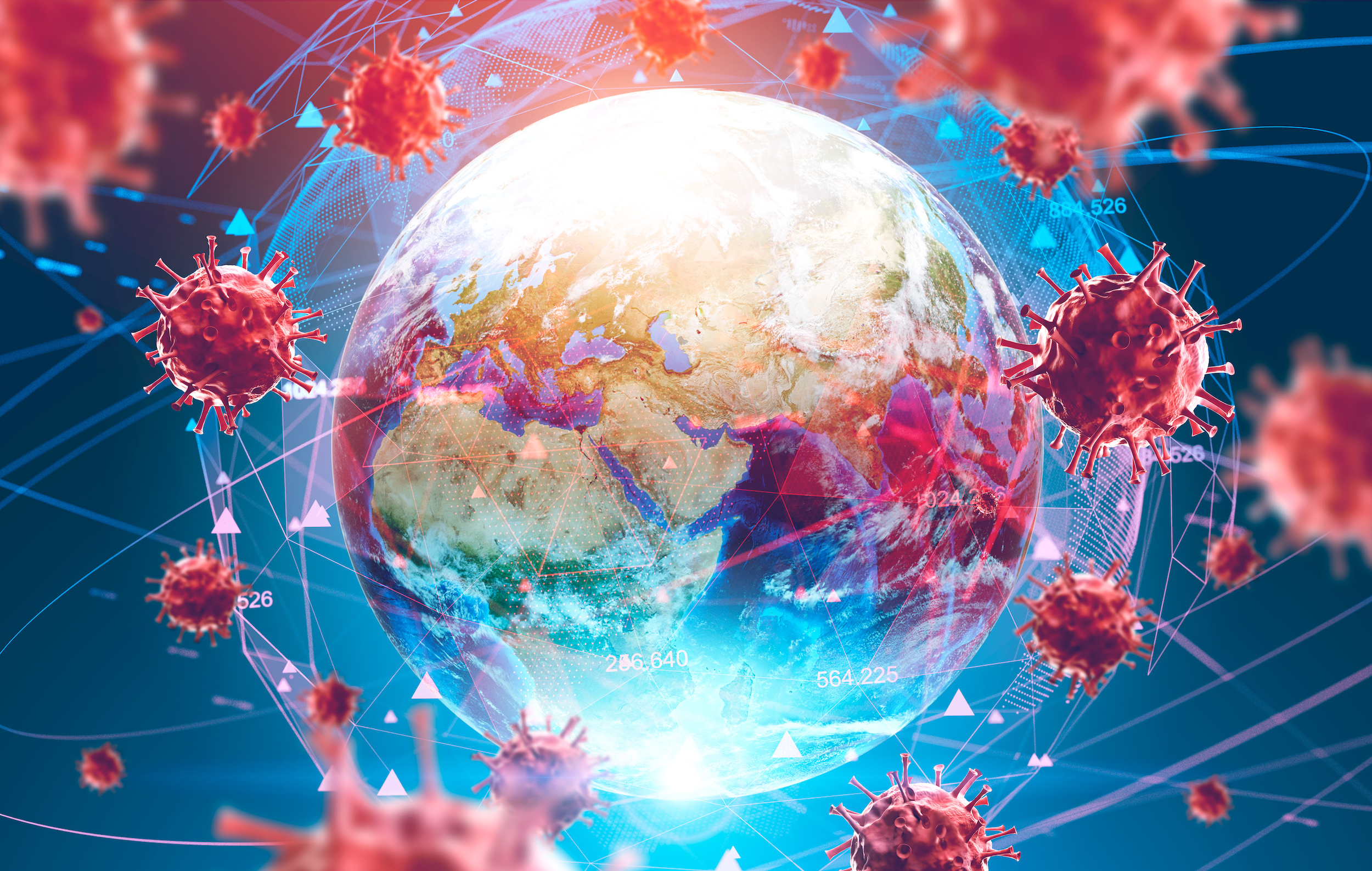 Two pharmaceutical companies announced a nearly $2 billion contract for 600 million doses of a vaccine, with the first 100 million promised before the end of the year.

If the vaccine proves to be safe and effective in clinical trials, the companies say they could manufacture the first 100 million doses by December.

Under the arrangement, the federal government would obtain the first 100 million doses for $1.95 billion, or about $20 a dose, with the rights to acquire up to 500 million more. Americans would receive the vaccine for free. Before it could be distributed, it would need emergency approval by the Food and Drug Administration.

Large-scale safety and efficacy trials are to begin this month, with regulatory review set for as early as October.

“Depending on success in clinical trials, today’s agreement will enable the delivery of approximately 100 million doses of vaccine being developed by Pfizer and BioNTech,” Alex M. Azar II, the health secretary, said in a statement announcing the deal.

On Monday, Pfizer and AstraZeneca, a British drug company developing a potential vaccine with Oxford University, released data suggesting that their vaccines could stimulate strong immune responses with only minor side effects.

But unlike AstraZeneca, which has also obtained funding from the U.S. government, Pfizer did not receive a contract for its earlier research and development efforts — only for the doses and their distribution.

By refusing funding up until now, Pfizer was able to avoid drawn-out contractual negotiations and get its vaccine to trials, company officials say.

“We didn’t accept the federal government funding solely for the reason that we wanted to be able to move as quickly as possible with our vaccine candidate into the clinic,” John Young, Pfizer’s chief business officer, said at a congressional hearing on Tuesday with executives from five vaccine manufacturers.

Pfizer and BioNTech, a German pharmaceutical company, are developing a vaccine candidate that uses genetic material from the virus, known as messenger RNA, to stimulate the immune system without making the recipient sick. The technology can create a vaccine quickly, but has not yet produced one that has been approved and marketed.

Moderna, a Massachusetts biotech company, received $483 million from the U.S. government for its vaccine development and is also using mRNA technology. By putting the might of an industry giant behind it, Pfizer is making the technology mainstream.

The lack of a track record has sparked some skepticism about the mRNA approach, but Kathrin Jansen, Pfizer’s senior vice president and head of vaccine research and development, dismissed the criticism.

“That’s not a scientific mind-set — that just because it’s new, it will fail,” she said in an interview.

Earlier in her career Dr. Jansen worked for Merck, where she led its development of a vaccine to prevent cervical cancer, which is caused by a virus. The vaccine, Gardasil, has been successful. It, too, used a technology that was new at the time and faced considerable skepticism.

Dr. Jansen said Pfizer had placed its bet on mRNA not just because the technology can produce a vaccine quickly, but also because its review of previous work by BioNTech on experimental cancer vaccines suggested the approach could spark a powerful immune response. Before the Covid-19 pandemic, the two companies had been collaborating on flu vaccines.

Vaccines using mRNA consist of genetic material from part of the virus, encased in tiny particles made of fat that help it get into human cells. The mRNA then prompts the cells to churn out a tiny piece of the virus, triggering the immune system to attack the real virus if the person is exposed. In essence, the patient’s cells become factories for a harmless fragment of the virus.

These mRNA vaccines set off several different kinds of immune responses, Dr. Jansen said, which is important because scientists don’t yet know which type will be most potent against the coronavirus.

“mRNA has the potential to be fast to produce a product that is very well defined and very pure,” she said.

Several other companies are also making mRNA vaccines, and each has its own formulation of the genetic material and types of fat used to encase it.

The large vaccine studies set to begin this month will each include 30,000 people, with some getting placebo shots. The Food and Drug Administration has said that to be considered effective, a coronavirus vaccine should protect 50 percent of the people who receive it.

Companies hope to show proof of effectiveness by the fall, but that will depend on enrolling enough volunteers in areas where the infection rate is high enough to see a significant difference between the vaccinated people and the placebo group.

“We think we will see the endpoints, given that the infection rates are going up, up, up,” Dr. Jansen said. “If the stars are aligned, it could be next fall. But everything has to be right.”

Dr. Amesh Adalja, an infectious disease physician and senior scholar at the Johns Hopkins University Center for Health Security, said that Pfizer, unlike some smaller pharmaceutical companies the government has contracted with, did not need research money because it likely had the infrastructure and early data it needed to speed its vaccine to trials without federal help.

“Pfizer is a company that has a lot of expertise in making vaccines,” he said. “They knew that any negotiation with the government could have delayed the start” of trials, which he said the company knows how to set up rapidly.

He added that the $1.95 billion agreement was a way to guarantee a market for the vaccine at the end of production, since prominent drugmakers have historically been hesitant to spend on infectious disease outbreaks.

“Advance purchase agreements have been one way we’ve been able to acquire vaccines and countermeasures against certain threats that pharmaceutical companies have traditionally stayed away from,” he said.

The agreement with Pfizer, which the company and the Department of Health and Human Services announced Wednesday morning, is the largest one yet for “Operation Warp Speed,” the government’s crash coronavirus vaccine program. The federal government announced earlier this month that it would pay the Maryland-based company Novavax $1.6 billion to expedite the development of a coronavirus vaccine.

“We’ve been committed to making the impossible possible by working tirelessly to develop and produce in record time a safe and effective vaccine to help bring an end to this global health crisis,” said Dr. Albert Bourla, Pfizer’s chairman and chief executive officer said in a news release.