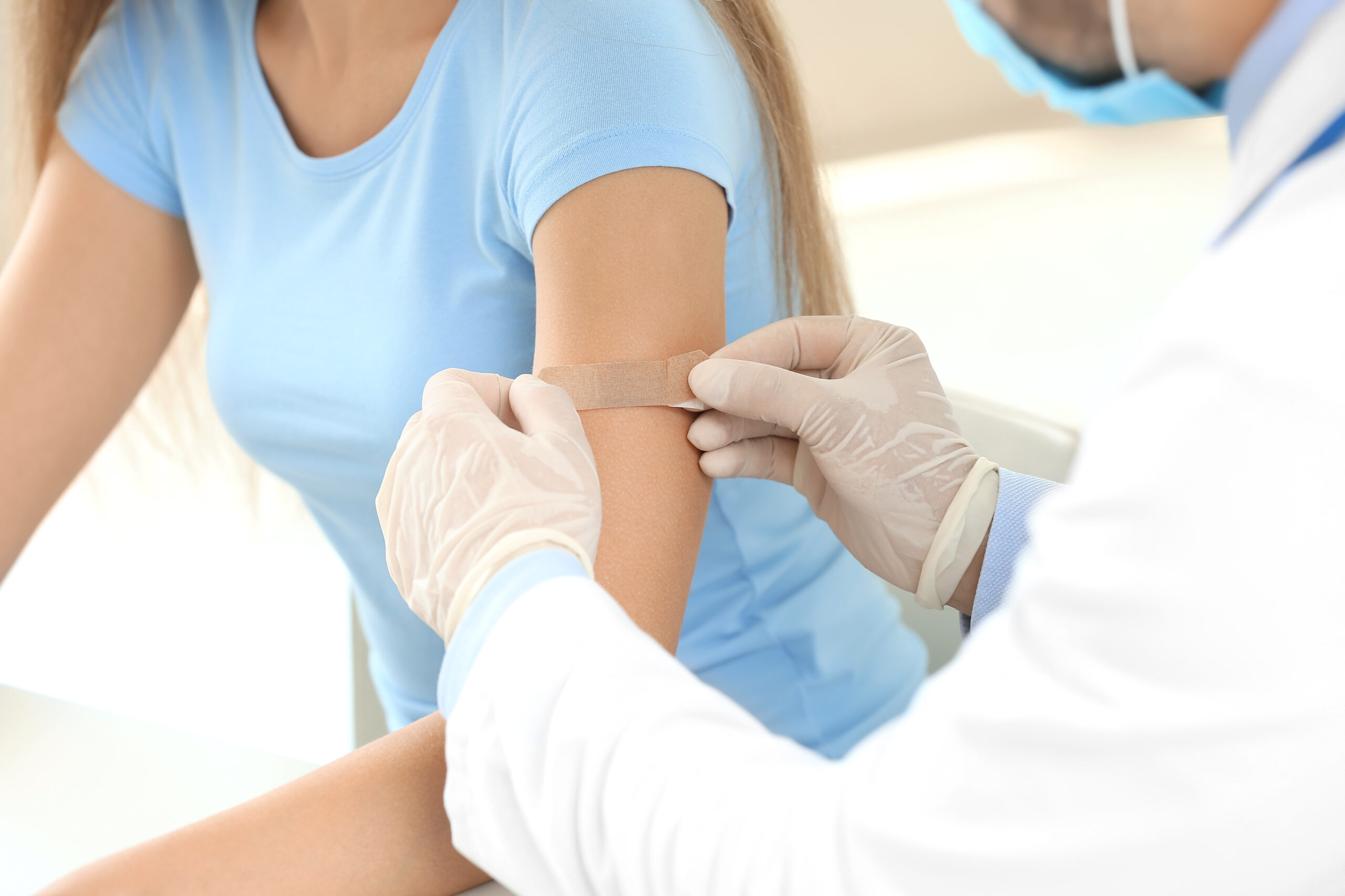 Influenza – or simply “the flu” – refers to a family of viruses that attacks mammals and birds.  Although it is common to refer to getting “the flu,” there are actually a number of different strains of influenza, some of which are more dangerous than others.  The symptoms of influenza include fever, chills, muscle pain, weakness, and sometimes nausea.  While some of these symptoms bear a similarity to the common cold, which is also a virus, the flu is more severe than the cold.

Swine flu has received a great deal of media attention recently, much like the bird flu before it.  However, these flus both proved to be relatively mild compared to past strains of influenza.  The reason swine flu triggered such a panic is because it is the type of flu known as H1N1 – the type that triggered the Spanish flu pandemic of 1918.

A worldwide outbreak that touched nearly every part of the world, the Spanish flu lasted two years and took the lives of an estimated 100 million people.  During the course of the pandemic, 500 million people – or one third of the world’s total population – became infected.

Development of the Flu Vaccine and the Flu Shot

The Spanish flu pandemic of 1918 was an incident that the world did not want to repeat.  Physicians had experimented with different flu vaccines since the sixteenth century, but in the 1940s the US military developed the first effective flu vaccine.

Since that time, two flu vaccines have been developed.  The first is the flu shot, the most well-known and popular type of vaccination against influenza.  The flu shot contains a dead influenza virus that functions to teach the body how to recognize and fight the virus.  According to the Centers for Disease Control and Prevention (CDC), the flu shot is safe for both healthy people and people with chronic medical conditions.

Benefits and Limitations of the Flu Shot

Getting Vaccinated Each Year

According to the CDC, the following people should get vaccinated each year:

The CDC recommends against the following people getting vaccinated: